Now
‘the sea cannot be depleted‘, is a spoken word and sound piece for online broadcast, about the Solway Firth, the sense of place that comes with living with that place and about the uranium that the military have dumped beneath the surface of the sea.

The website includes journal entries on the research process and information on uranium weapons.

‘the sea cannot be depleted‘ was funded by Future’s Venture Foundation.

‘the sea cannot be depleted’ was presented at the Nuclear Futures seminar for scientists, academics, nuclear industry managers and activists concerned with geological disposal of nuclear wastes (Sheffield, 2018).

The Critical Fish, a journal promoting art and critical writing around Hull, featured a blog about ‘the sea cannot be depleted’ (December 2020). ClimateCultures featured blog by Wallace (11 July 2018). Commonweal for a Nonviolent World published an interview with Wallace (17 July 2018). The Centre for Sustainable Practice in the Arts published the essay by Wallace, ‘The tides of not-knowing in a nuclear sea’ ‘Unknown and Uncertain’ issue, Q22, (2018). 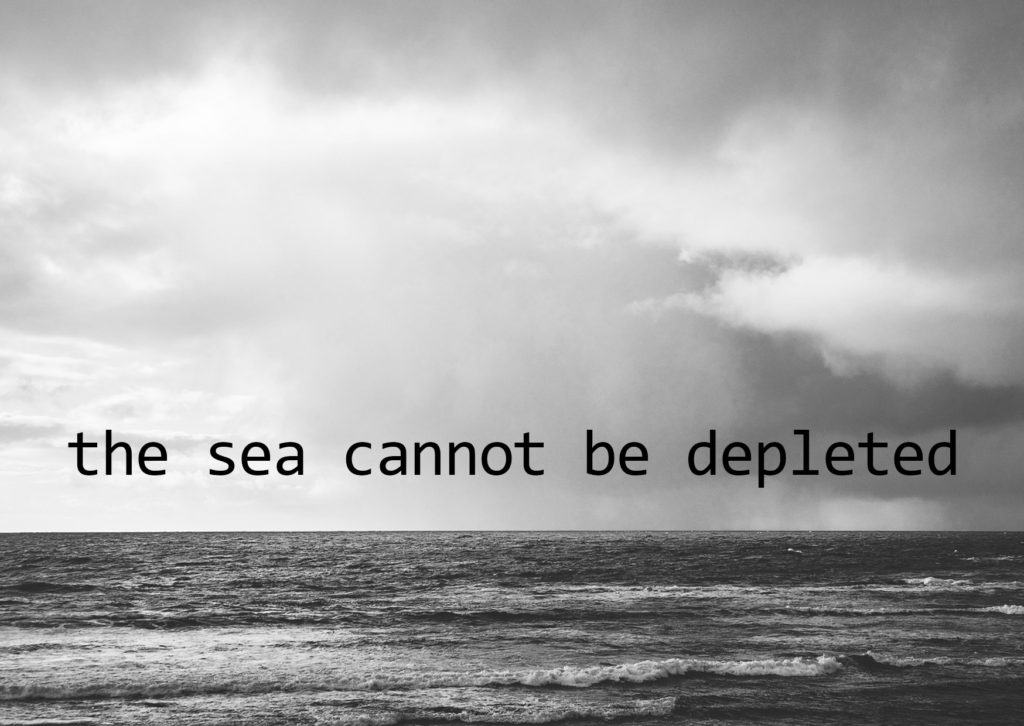 ‘Theatre, conflict and nature‘, for Green Letters, the publication of the Association for the Study of Literature and the Environment-UKI, special edition on performance and ecology edited by Carl Lavery, 2016. The journal essay also is published in the book by Routledge, Performance and Ecology. What Can Theatre Do? (2018) with a paperback version coming out in December 2020.

‘How I love to Moa’, an essay on John Lyall’s Requiem for Electronic Moa, published in Elemental, edited by James Brady, a publication of GAIA Project Press, Cornerhouse, Manchester, 2016. 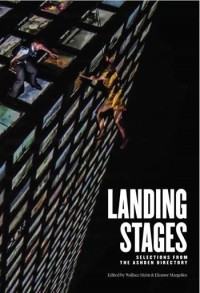 The résumé.pdf holds a full list of publications including interviews and book reviews. 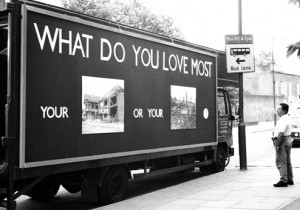 ‘To come into conversation can be a disturbing thing, exposing, altering and aesthetic. How the conversation is made can conduct the speakers in an unknown direction … To talk with a stranger about love, home and ecological interdependency—while sitting in the back of a large truck parked on a fast-trafficked street—rests those conversations within the social conventions and ethical demands of speaking together in public, while inviting an event into existence, one in which the aesthetic, imaginative, and transformative may be realized…

HOMELAND entered the flux of everyday life, listened and spoke with the city. The longing was, as well, for the public space in which to speak; to not only view a work of art, but to be heard through one’.

‘The question of whether a place can learn requires keeping the subject who learns, but proposes another realm of capacity, the relational field, which is intangible, but not abstract.

The question draws attention, too, towards site-based performance that is concerned with environmental change, with place, with the chiasmus of the human and the other-than-human. The question’s heuristic value opens up considerations of how the human performs aesthetically in a life world that has processes and desires outwith and affected by those of the human. How would one perform with a valley, a city edge, a stretch of estuary, a sculpted park if one could recognise or enter that meso-zone of learning, however transient or ill-defined it might be?’ 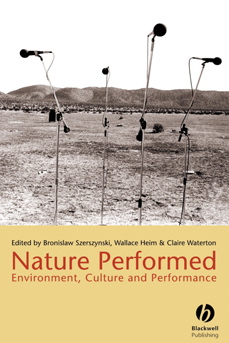 Wallace Heim co-edited this collection, following from the event BETWEEN NATURE, with Bronislaw Szerszynski and Claire Waterton. Nature Performed was published by Oxford: Blackwell / Sociological Review in 2003, and Wiley-Blackwell in 2004.

Review: ‘A testimonial to the passions, responsibilities and creative activism currently being enacted in areas of environmental concern…the book overall makes an important contribution, with many strong and interesting chapters, and should have appeal across a wide range of audiences.’ Environmental Values, 14:4. 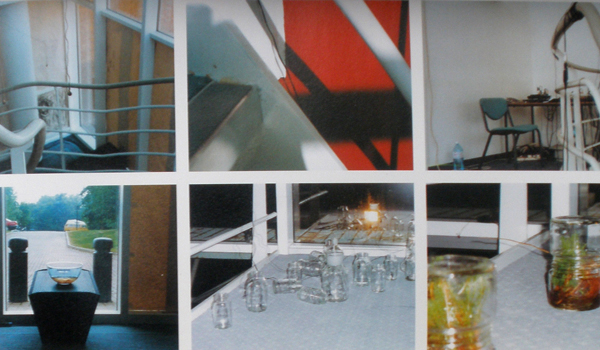 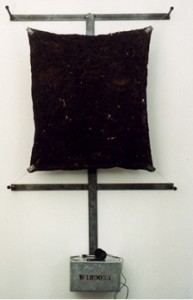 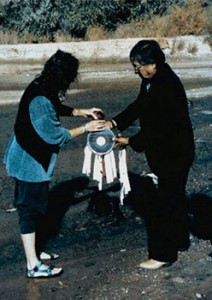 A Gathering of Waters by Basia Irland

‘The artist navigates, rather than conducts, the flow of the conversation. The artist asks the instigating question, listens, sets a context for action, creates an aesthetic milieu in which an event is mutually created. The exchanges depend on the talents of the speakers to respond to the insights, fallibilities and allure of each other. This involves not only the matter conversed, but the subjectivities engaged, which are, in the action, opened to change. It is an improvisatory, slow activism’.

03 Mar Epilogue for Readings in Performance and Ecology 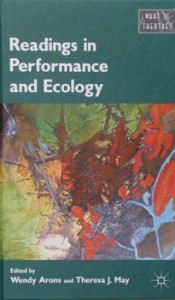 ‘My purpose is to encourage an eco-dramaturgy that not only makes explicit how performance and theatre create particular modes of ecological knowledge, but also to activate the interchange of this knowledge across disciplines and practices, because this is an essential transport in a time of climate instability…

Emotions about nature are implied in interpretations; an ache, or longing, runs through these essays. But the emotions in performance as they relate to nature-human relations is an area yet to be investigated in itself. The capacity of performance to explore unmapped forms of feeling contributes to the efforts to establish performance as a special mode of ecological understanding. It also challenges criticism to find the languages to articulate these emotions’.

Evaluation for Working in Public, a project of On the Edge, Gray’s School of Art, Robert Gordon University, Aberdeen

‘The practices in the field of art and social engagement are multi-disciplinary, collaborative and composite. The art works involve multiple variations of practices, processes and publics. The talents involved extend beyond those of conventional arts education, into areas like conflict resolution, mediation, ethics, cultural power and ecological understanding.

Working in Public, a collaborative, cross-sectoral project was an ambitious, novel and comprehensive engagement with the field. It exemplified the theoretical arguments, and, as ground-level experience, provided evidence from which assess what higher education can offer as a method and structure for progressing art in the public realm’.

The evaluation was commissioned by Professor Anne Douglas.